In the rapid move from Hockenheim to Budapest Scuderia Ferrari Team Principal Stefano Domenicali gives us another view of the first half of the season and looks ahead to what are the team expectations for the race at the Ungarian circuit, the final round before the summer break. Having round there for the first time last year a Ferrari Formula 1 car was back on the street of Moscow this week end as part of the Moscow City Racing. Having driven against the impressive backdrop of the historic center of the Russian city, Giancarlo Fisichella, who was at the wheel of the F60, told us how it went. 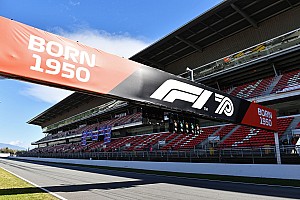 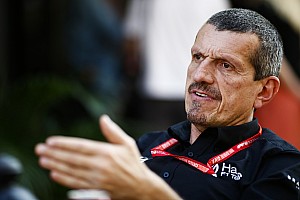 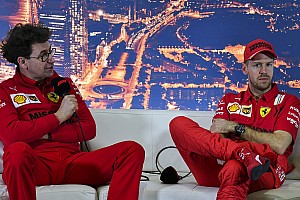