50 Years in the making. 62 front-row lock-outs, 155 pole positions, 182 wins. The MP4-28 will be born on January 31st 2013. Be part of it. Comment below and let us know what you think of our new addition to the Vodafone McLaren Mercedes family. Watch the MP4-28 car real LIVE on 31.01.13.Subscribe to our YouTube channel here: http://goo.gl/XQrSw About Vodafone McLaren Mercedes: Vodafone McLaren Mercedes team is competing in the 2013 Formula 1 World Championship with drivers Sergio Perez, Jenson Button and test and development drivers Gary Paffett and Oliver Turvey. McLaren has competed in Formula 1 since 1966 and is one of the most successful Formula 1 teams with 182 Grands Prix wins. The team has also claimed 12 Formula 1 Drivers' World Championships and eight Formula 1 World Constructors' Championships. For more information, check out http://www.mclaren.com/formula1

On board del AlphaTauri AT01 con Daniil Kvyat 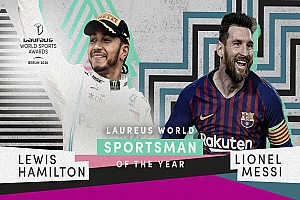 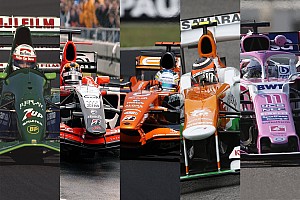 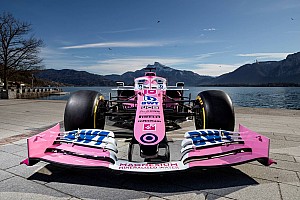 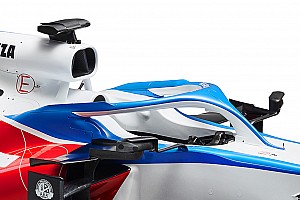