Only two names have ever appeared on the winner's trophy for the Korean Grand Prix and this weekend at the Yeongam circuit , Fernando Alonso and Sebastian Vettel will again be locked in combat as the 2013 championship reaches the home stretch, with Korea and Japan hosting the next two rounds within one week of each other. The next time Formula 1 will travel this far east will be for the start of the 2014 season in Australia and that date is already affecting the work of the Scuderia at the race track. 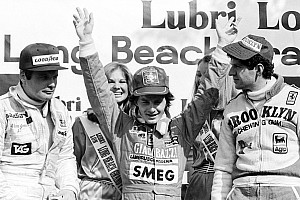 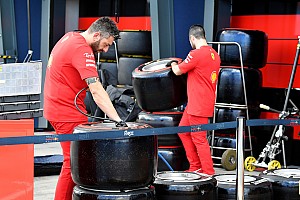 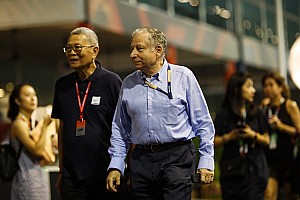