Jonny Walker saw his chances of a clean sweep in Red Bull Sea to Sky come to an end during day two's Forest Race when Wade Young put his name to the top of the standings. Starting eighth, the South African teenager meant business as Red Bull Sea to Sky ventured up into the forest stage for day two. Putting his head down from the off, Young blitzed his way through the countryside on his KTM. Picking off rider after rider, the 19-year-old eventually crossed the finish line fourth to secure the win on corrected time. Just five seconds separate Jonny Walker, Graham Jarvis and Wade Young after day two in Turkey. Can Walker hang on long enough to secure the Grand Slam? With a big ol' target on his back and such a short split between times, it's anyone's race. 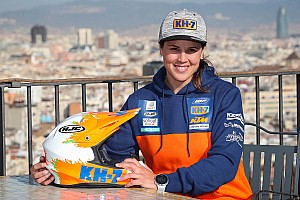 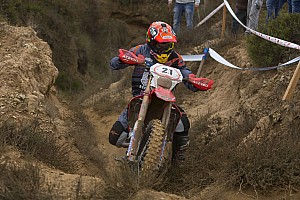 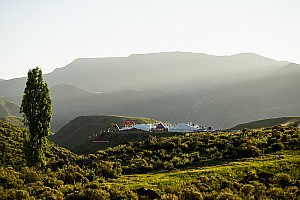 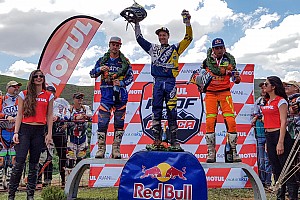 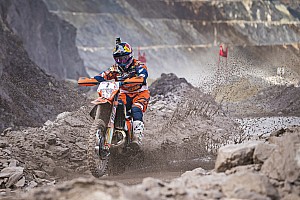