With a dazzling performance that had a frenzied crowd in Munich’s Olympic Stadium on its feet, France’s Thomas Pages beat defending Red Bull X-Fighters World Tour champion Dany Torres of Spain to turn the title fight into a four-way battle. Reaching deep into his bag of tricks, Thomas Pages scored the first victory of his Red Bull X-Fighters career in front of 30,000 spectators in Munich on Saturday. The flying Frenchman nailed three of the most difficult tricks known to mankind and pulled off a sensational victory over Torres on the biggest European course ever built without doing a single back flip – a trick he has steadfastly avoided since 2009. 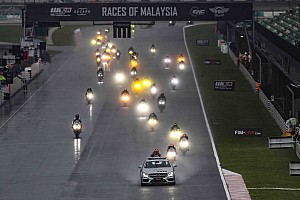 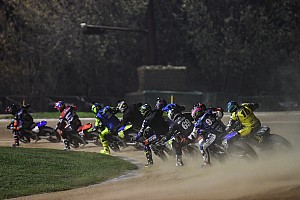 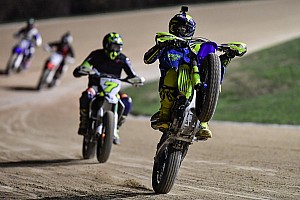 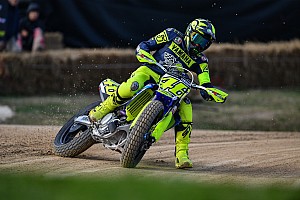 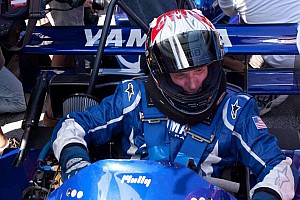